The Hallidie Building is located at 130 Sutter Street, San Francisco, California. Built in 1918, the building is listed in the National Register of Historic Places and No. 37 in the list of San Francisco’s landmarks. The building was designed by Willis Polk who foresaw the era of the sheer-glass office tower. MCA was hired to oversee the historic restoration of the iconic Hallidie Building. 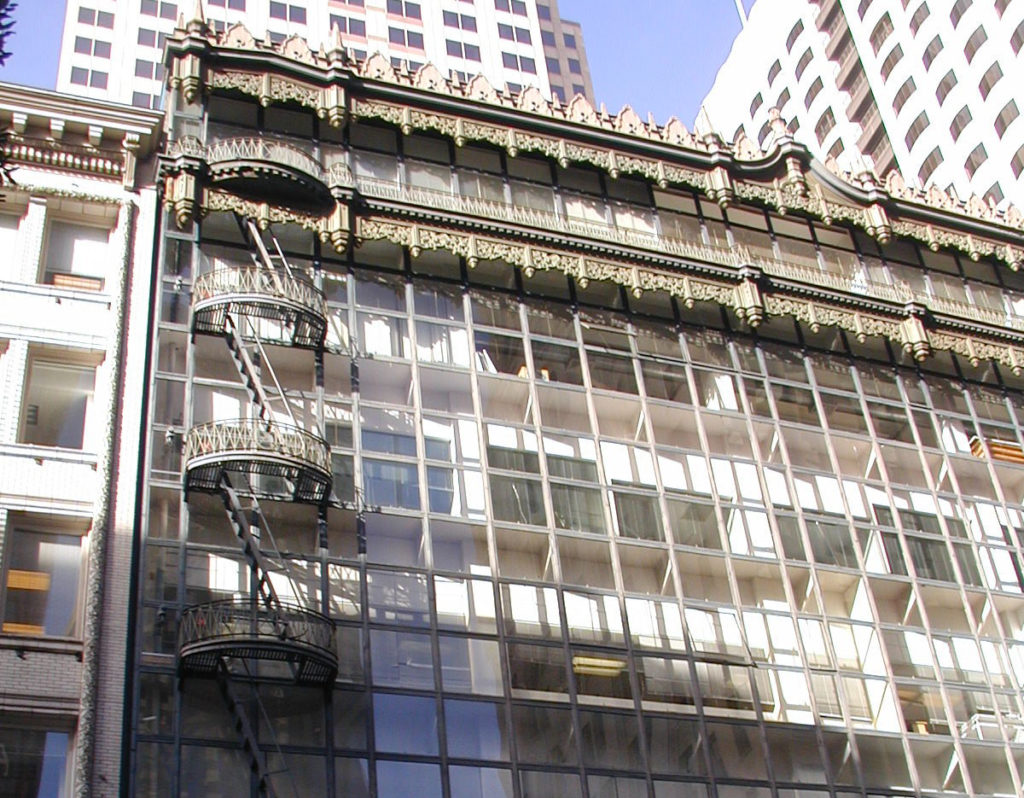 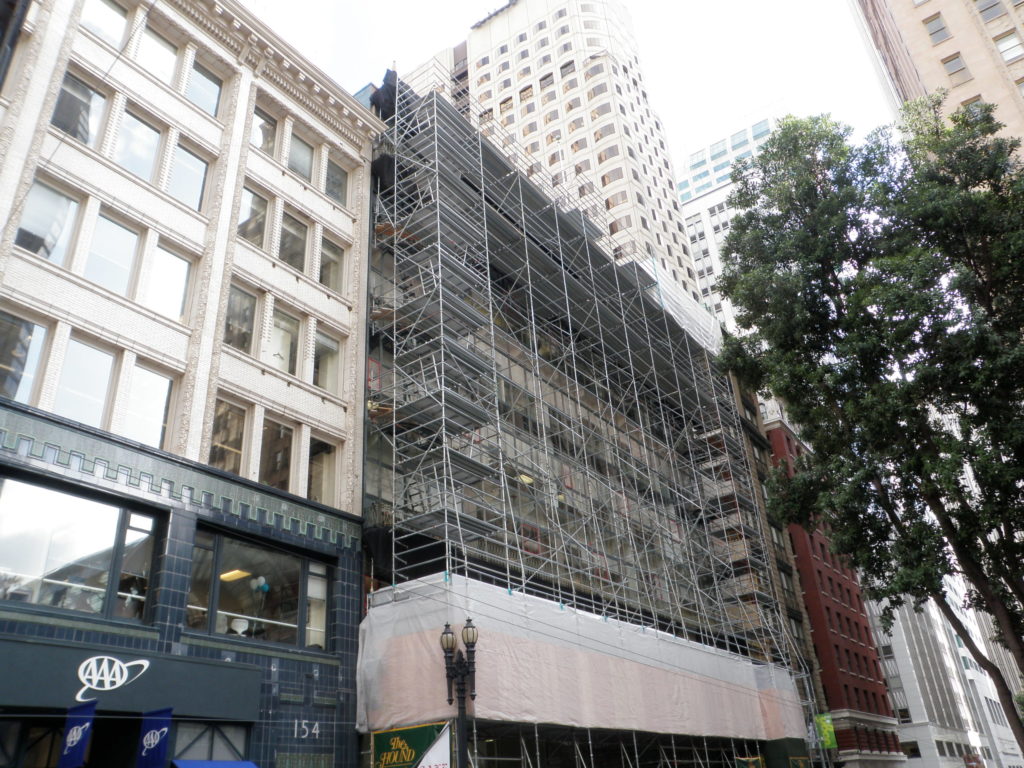 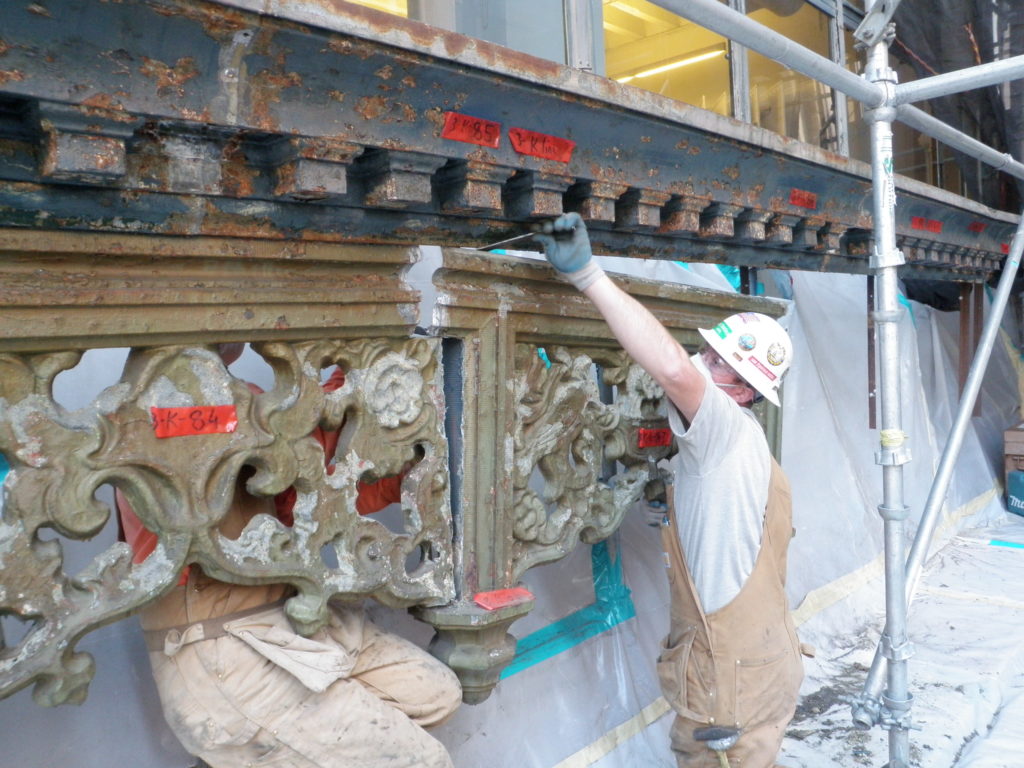 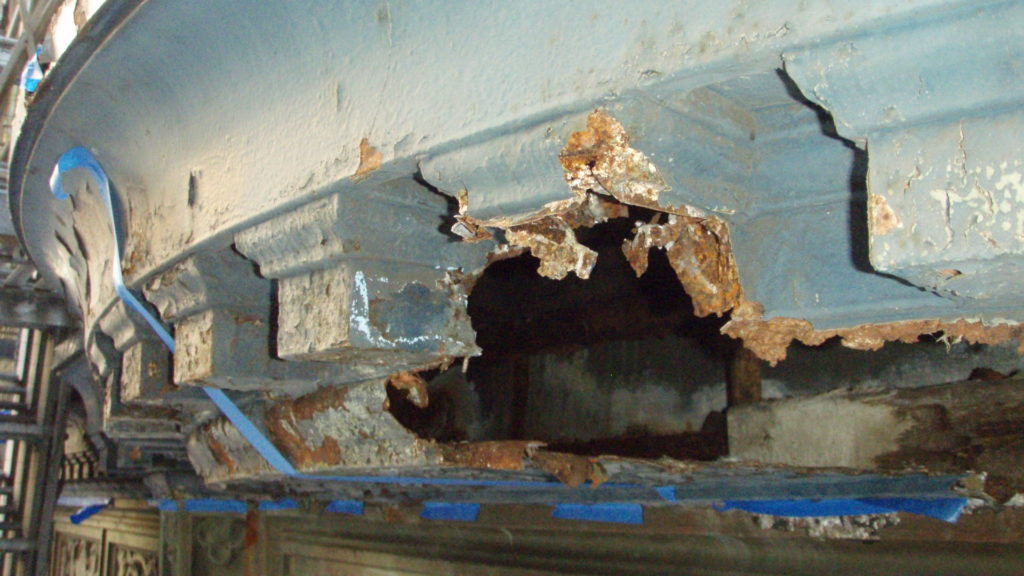 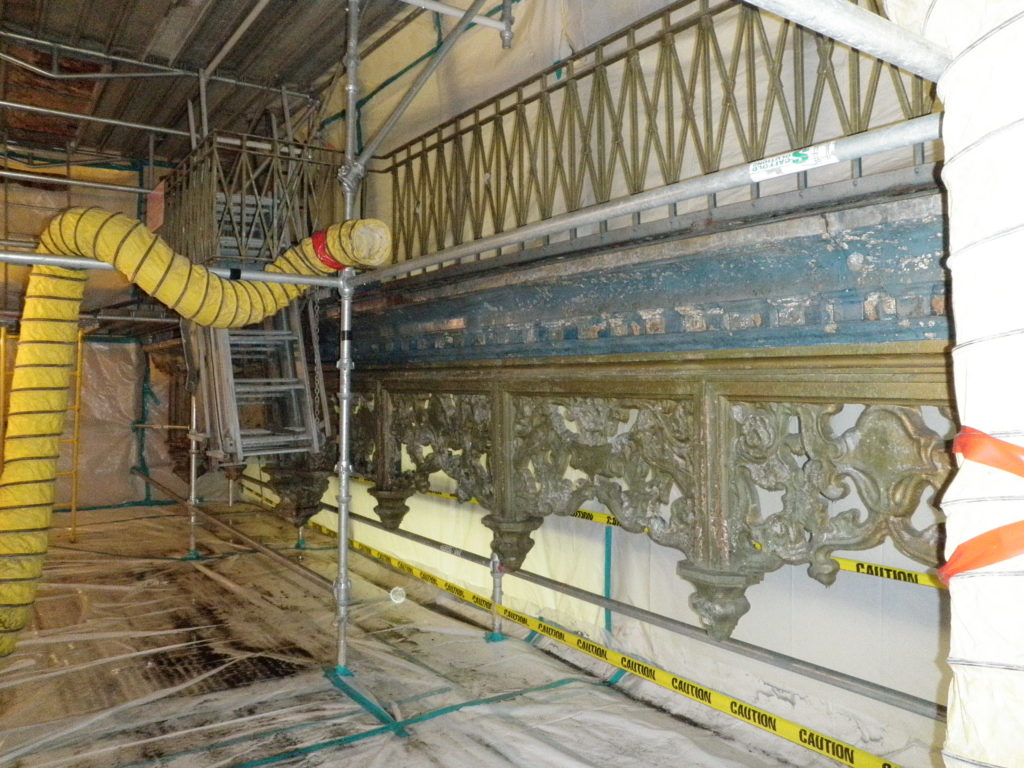 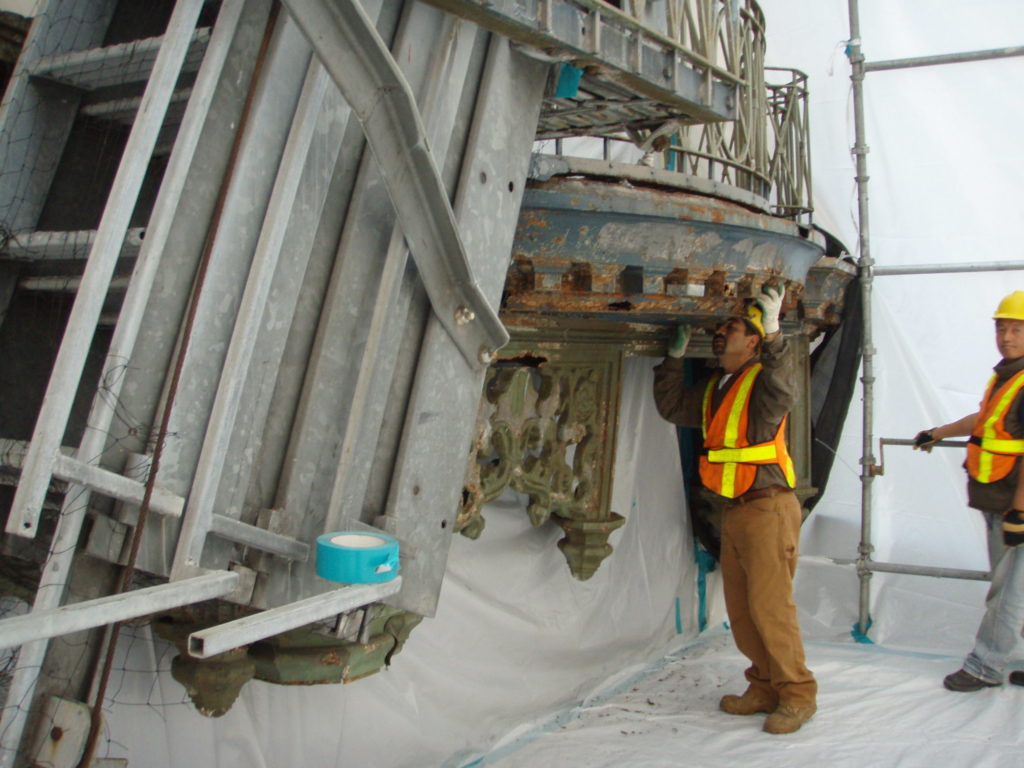 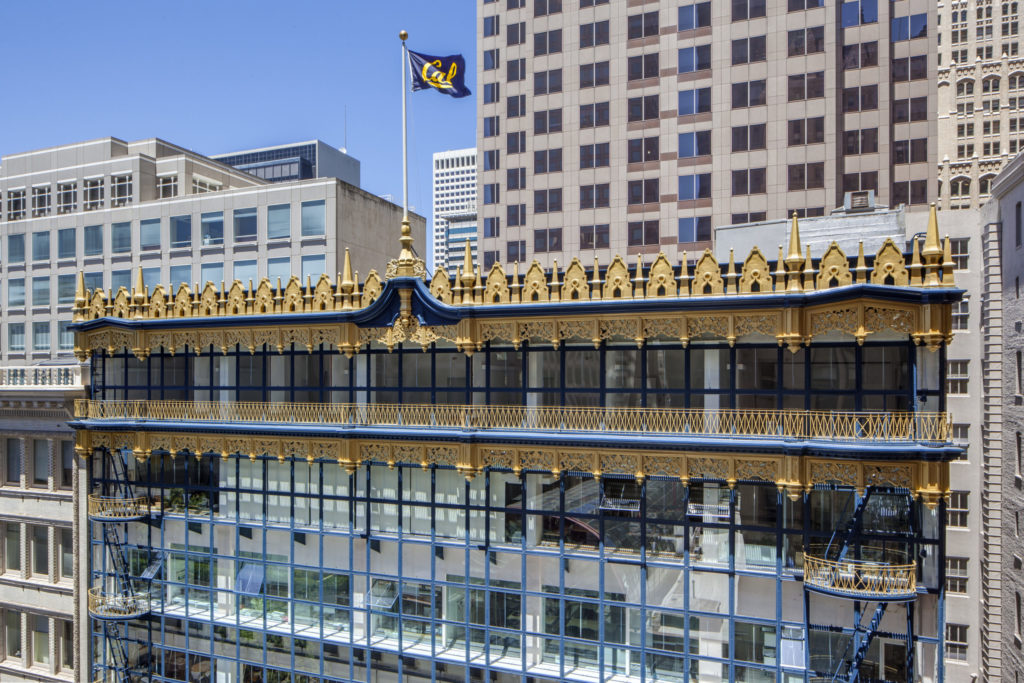 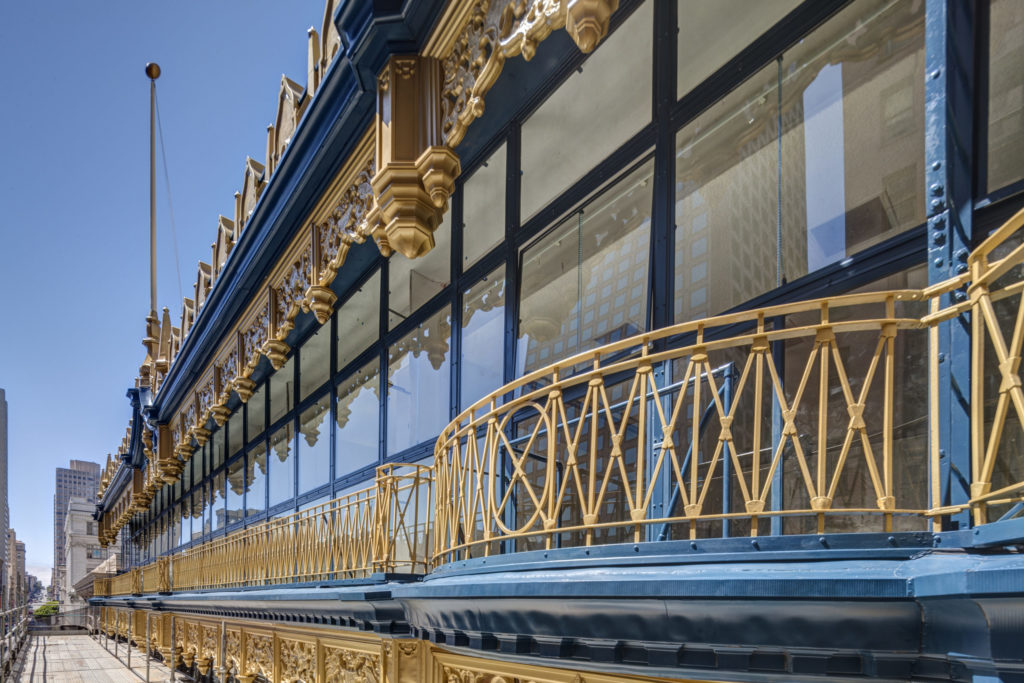