The Cathedral of Christ the Light is a modern cathedral, and is part of a larger complex which contains the cathedral, a chancery, a conference center, a rectory, the Order of Malta Northern California Health Clinic and a mausoleum. Construction of the complex was completed in 2008. The complex is bordered on the North, South and East by Grand Avenue, 21st Street and Harrison Street, respectively; Harrison Street borders Lake Merritt. The Catholic Cathedral Corporation of the East Bay (CCCEB) and their representatives initiated legal proceedings in order to recover damages due to reported construction defects at the cathedral complex.

MCA was hired by Collins, Collins, Muir and Stewart, LLP to represent the Architect of Record for litigation support. As part of these legal proceedings, MCA observed and evaluated the investigative and diagnostic testing that was executed on site by the plaintiff’s consultants throughout October, November and December 2016. Plaintiff then released their findings of defects and testing at the Cathedral of Christ the Light. The preliminary defect reports, along with deposited documents associated with the Project, were provided to MCA for review and analysis. MCA reviewed the defect reports and provided a counter analysis and evaluation to the Client in 2018. 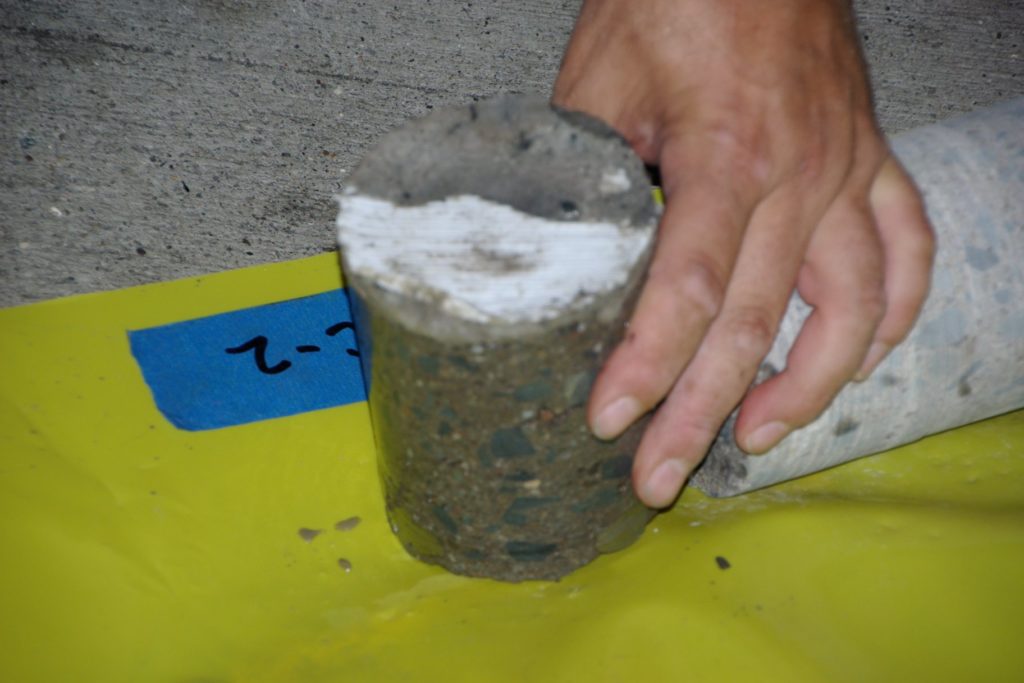 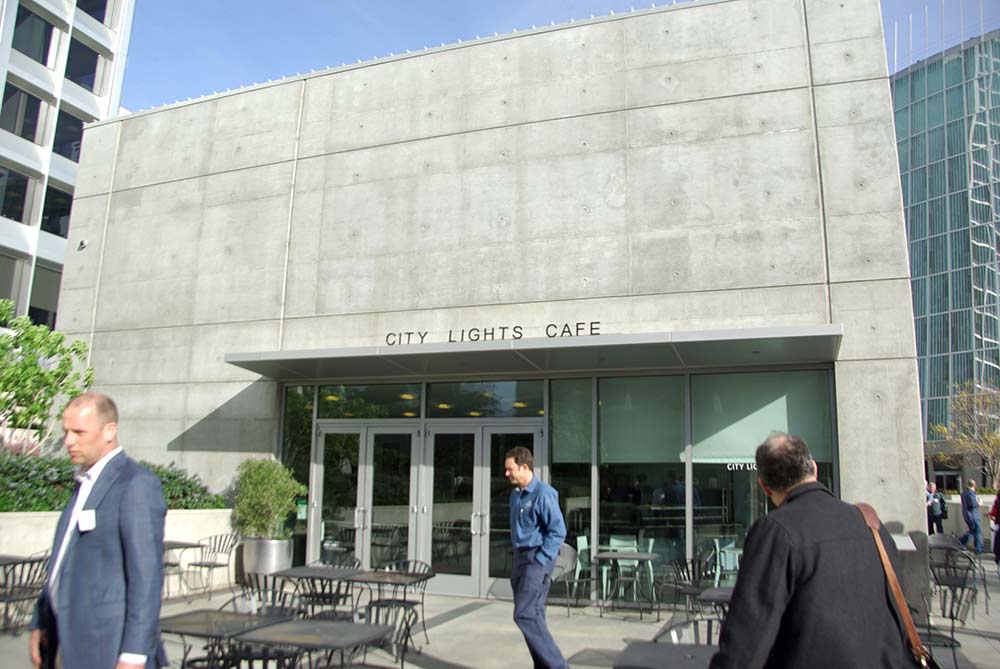 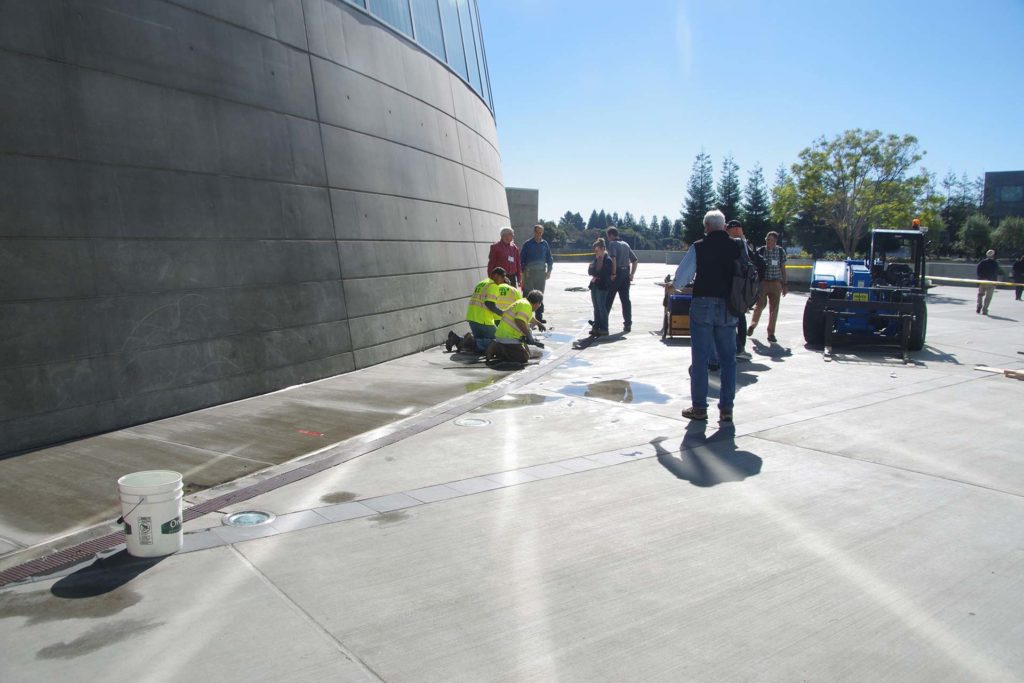 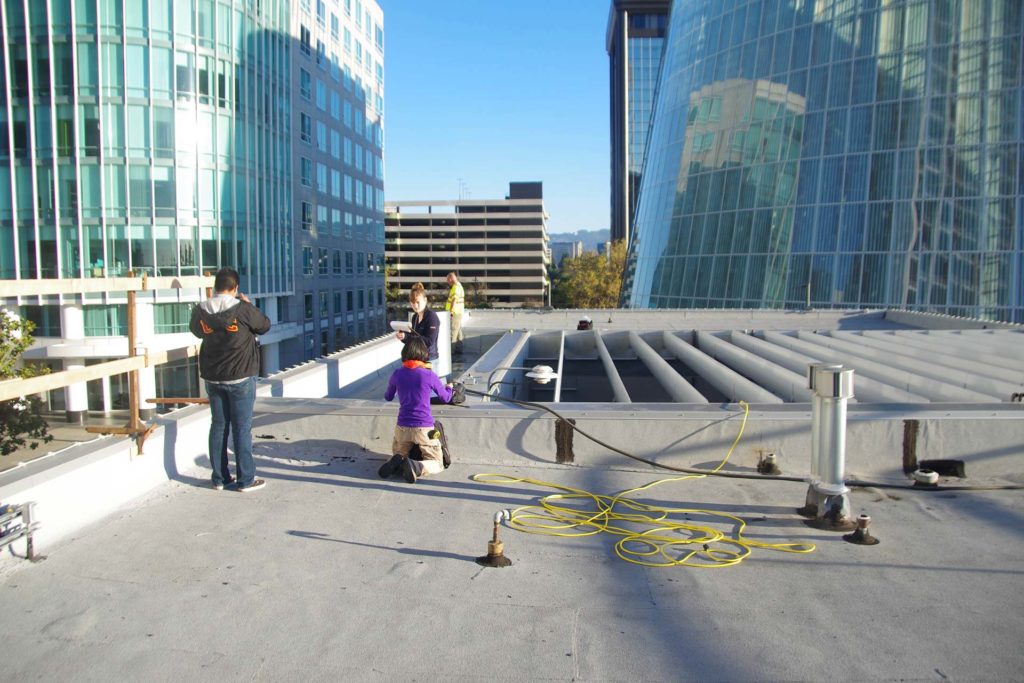 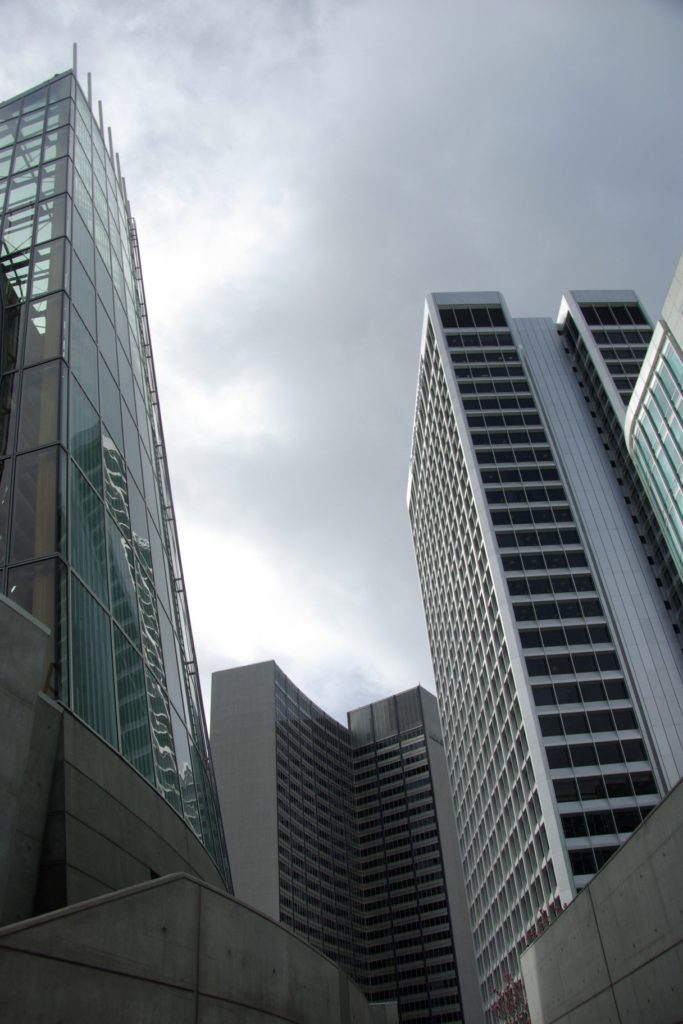 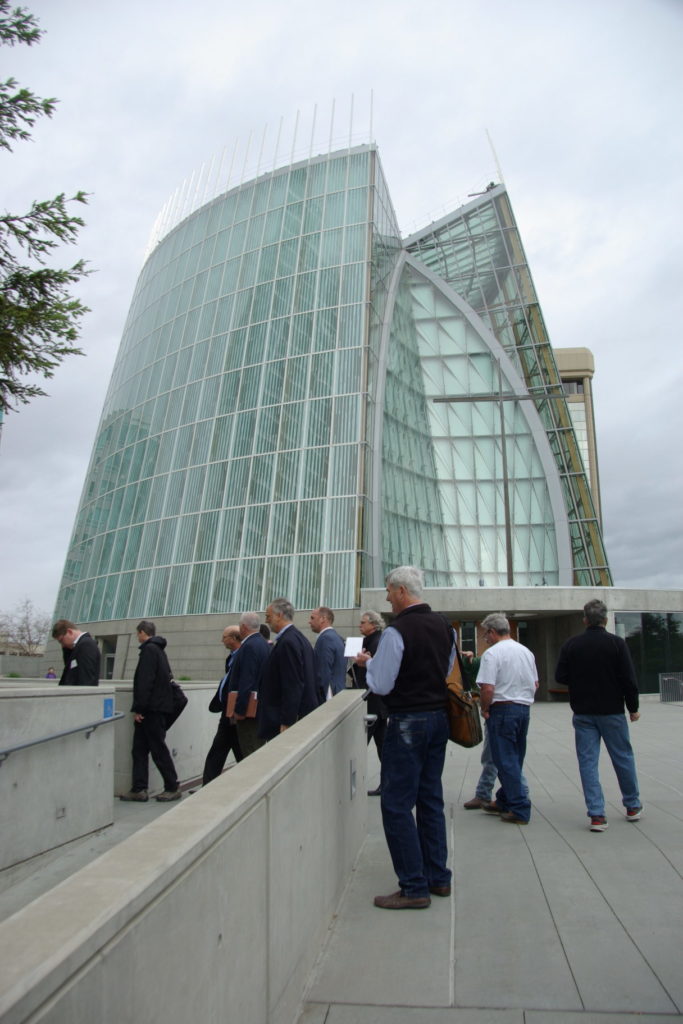